The Huu-ay-aht First Nations is a modern self-governing treaty Nation whose traditional territories of land and water covers the Anacla region of west coast Vancouver Island between Bamfield and Port Alberni. 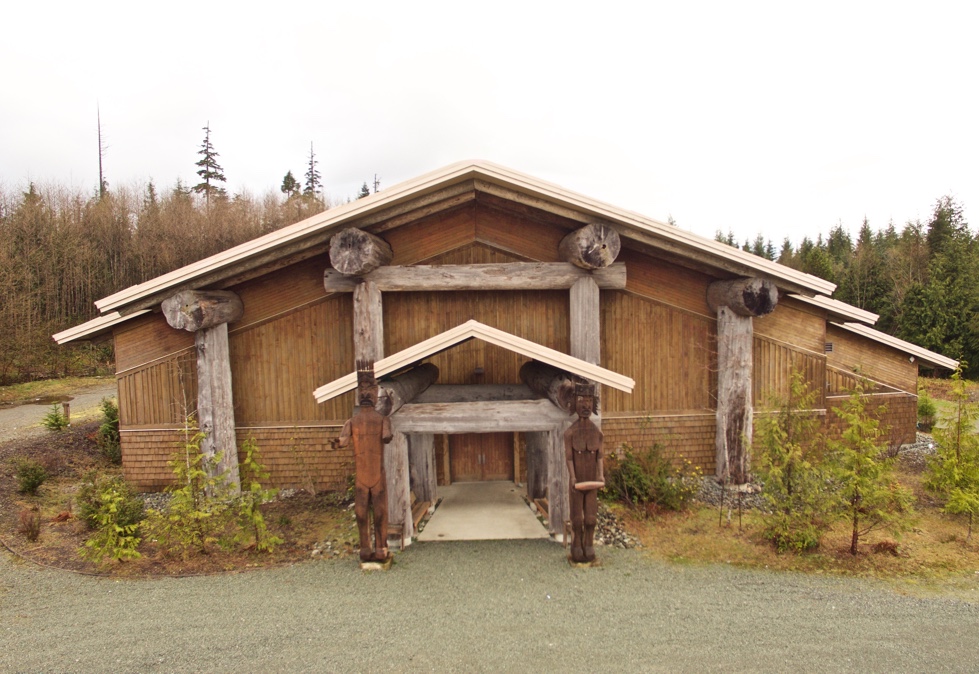 The Nation is a member of the Nuu-chah-nulth Tribal Council with close to 750 residents living in the Bamfield area. The traditional language is Nuu-chah-nulth.

The Huu-ay-aht First Nation culture includes Ḥaw̓iiḥ (Chiefs) and hahoulthee (Chiefly Territories) who are responsible for the economic health and well-being of hereditary lands, as well as the hahoulthee, and all extended families. Today, there are seven hereditary leaders including Tayii Ḥaw̓ił (Head Chief) Derek Peters.

The Nation has overcome many challenges from colonization during the 1700s to a self-sufficient community today, which focuses on a “made in Huu-ay-aht” sustainability. The Nation is also one of five signatories to the Maa-nulth Final Agreement. This is the first modern-day treaty to be concluded on Vancouver Island.

Hacas Inn: Behind the Name

Hacas (pronounced haw-chus) is traditionally spelled ‘Ḥačas’ and means ‘place of high ground.’ This refers to the location of the Inn, on the east shore of Bamfield Inlet, close to the Government Dock. Hacas Inn, Bamfield’s only motel is situated above the water, with beautiful views of the surrounding landscapes.

The name of the Inn was selected after a special community consultation to ensure an appropriate term that is unique to the area, and reflects the culture of the Huu-ay-aht First Nation.

Hacas Inn, Bamfield’s only motel is owned and operated by the Huu-ay-aht First Nations. Visit some of our other local businesses.